The establishment of the ADEA Group is closely linked to the overall development of Kosovar society in order to strengthen and develop country’s private economy. ADEA Group was founded in 1990 by Shala brothers, making history in producing high quality products. The ADEA Group is committed to continuous growth in terms of production program, as well as services that fall into a variety of activity domains, but always maintaining a strong quality position.

DEA started prudcing in 2004. In the first two years, the company had successfully entered the market and was growing rapidly. This was due to the high quality of water, the quality of production and the proper promotion of products. During this period we expanded our product range aiming a continuous expansion based on market and customer requirements.

As for bottled water standards, the DEA meets all world standards for bottled water. In 2006 DEA was certified with ISO 22000 and HACCP which guarantee safety in production and continuous quality development. DEA Mineral Water Quality has also been certified by KFOR, where DEA is a key supplier of KFOR, as well as US Army bases – US ARMY in Europe and Africa, International Embassies, and many local and international institutions.

Ever since ancient times, in these virgin lands of a mild and pure nature, our ancestors have known and preserved the sources of crystalline mineral waters of which they have since been aware of the healing effects they had on people who were suffering from gastritis, inflammation of the stomach, removal of sand in the urinary tract.

At the beginning of the new millennium, after a lot of geological research, the owner of this unmarked national park in the Zhegoc Mountains in Kosovo, came up with the idea to build up modern technological capacities and baptize this miracle of nature, in the name of the goddess “DEA”.

Dea natural mineral water is a gem of the nature of national dimension, whose inexhaustible sources derive from a hilly-mountain belt whose geology is 300 m deep.

It’s a marvel of unrepeated natural resources, a complex fine-grained layer of fine sand, and an extraordinary maternal-nature filter.

The research project, developed by eminent geo-hydrology experts, based on ecological and environmental conservation preferences, has received the green light and has been implemented according to European and world standards. Production and health control capacities are equipped with the most advanced European and world technology. 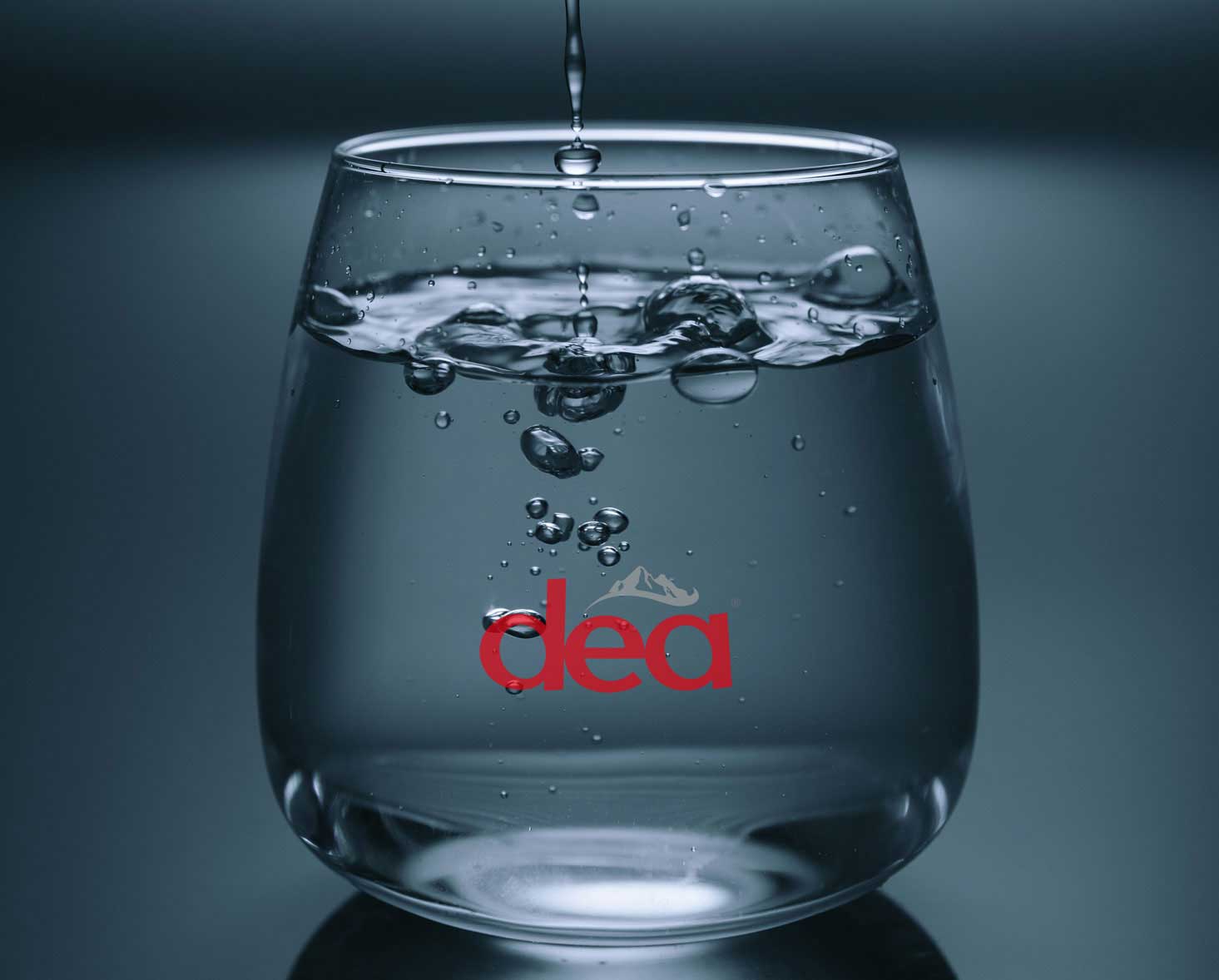 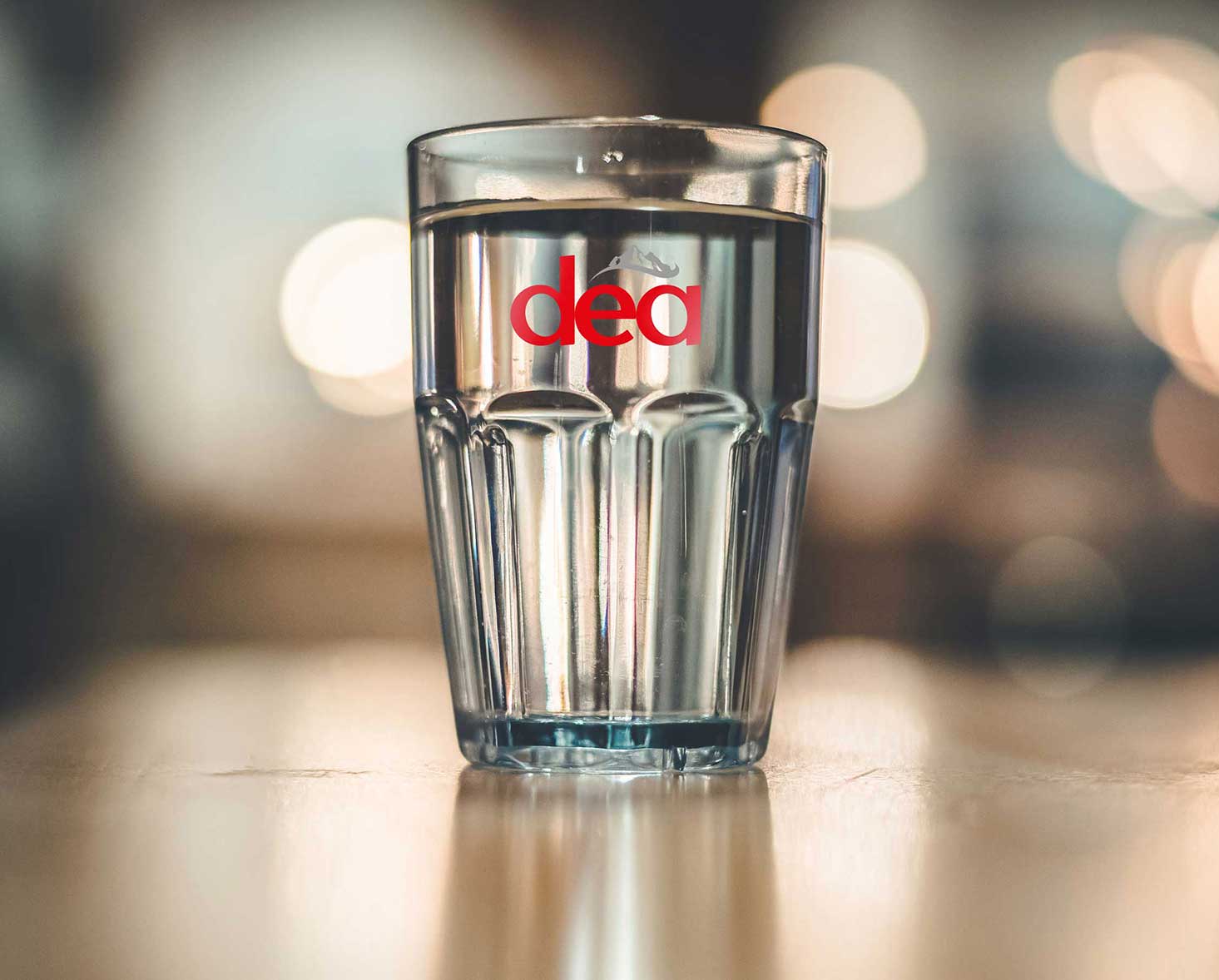 The analysis was conducted by the National Institute of Public Health of Kosovo – Prishtina. Moreover, DEA water is constantly checked in the official laboratories of “Dea” factory which are equipped with ISO 17025 Standard and accredited by the Ministry of Trade and Industry.

Since 2006. Measures taken enable us to offer our customers a high quality product in line with international standards. To maintain the purity of water, refilling is performed with the safest guarantees and a state-of-the-art avant-garde technology.